To have the optimal experience while using this site, you will need to update your browser. You may want to try one of the following alternatives:

Thunderstorms Are a Significant Threat for Businesses 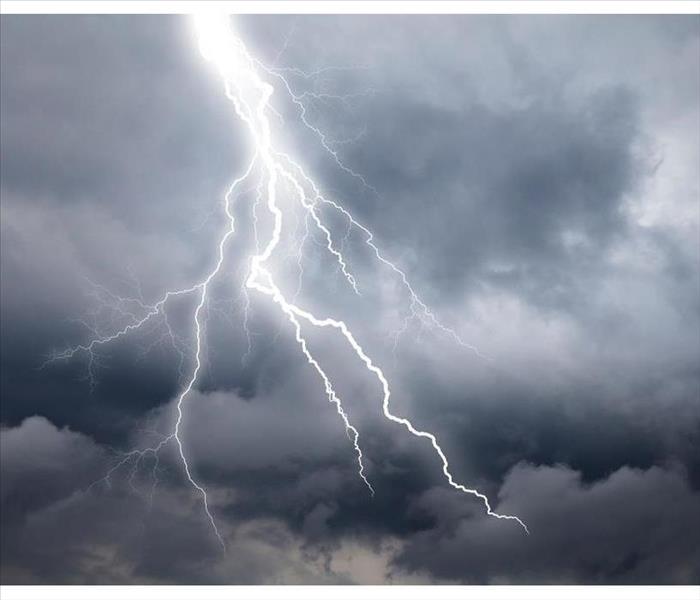 When a thunderstorm blows through, there’s a chance it may turn severe. Devasting hail, damaging winds, and even tornadoes are produced by severe storms, and even thunderstorms that don’t turn severe can have deadly consequences. Almost every year, thunderstorms in Boca, FL, as well as a rain storm without lightning, will damage commercial buildings to some degree, and, at times, can obliterate a commercial operation.

Thunderstorms Have 3 Main Threats to Persons and Property


While tornadoes get most of the attention, they aren’t the main concern with most thunderstorms. A severe thunderstorm can produce

In fact, floods are the leading cause of storm deaths in the United States, with an average of around 100 deaths per year. Lightning is also a big threat, with an average of 51 deaths per year in the U.S. However, recent attempts at educating the public about the dangers of lightning have reduced it to only 27 deaths per year in the last decade.
For a thunderstorm to be considered severe, it must either produce hail greater than 1 inch in diameter, winds exceeding 58 miles per hour or a tornado. The single greatest immediate threat to commercial properties during thunderstorms is typically high winds. Rain damage, however, is the most important long-term threat, since severe thunderstorms are much rarer than a heavy rain.


Preventing Storm Damage to Your Business


Probably the best way to avoid damage to your business is to take some simple precautions. Make sure that trees near your building are properly trimmed and that nothing obvious is loose on the roof. Lightning rods can help reduce the risk of fires and employees being shocked as long as the rods are properly grounded. During a lightning storm or high winds, keep employees and customers away from windows.
If a rain storm or winds have damaged your business in Boca, FL, call a top local storm cleanup company immediately so that they can tarp and board the damaged areas. They can then inspect for hidden damage and begin the restoration process.